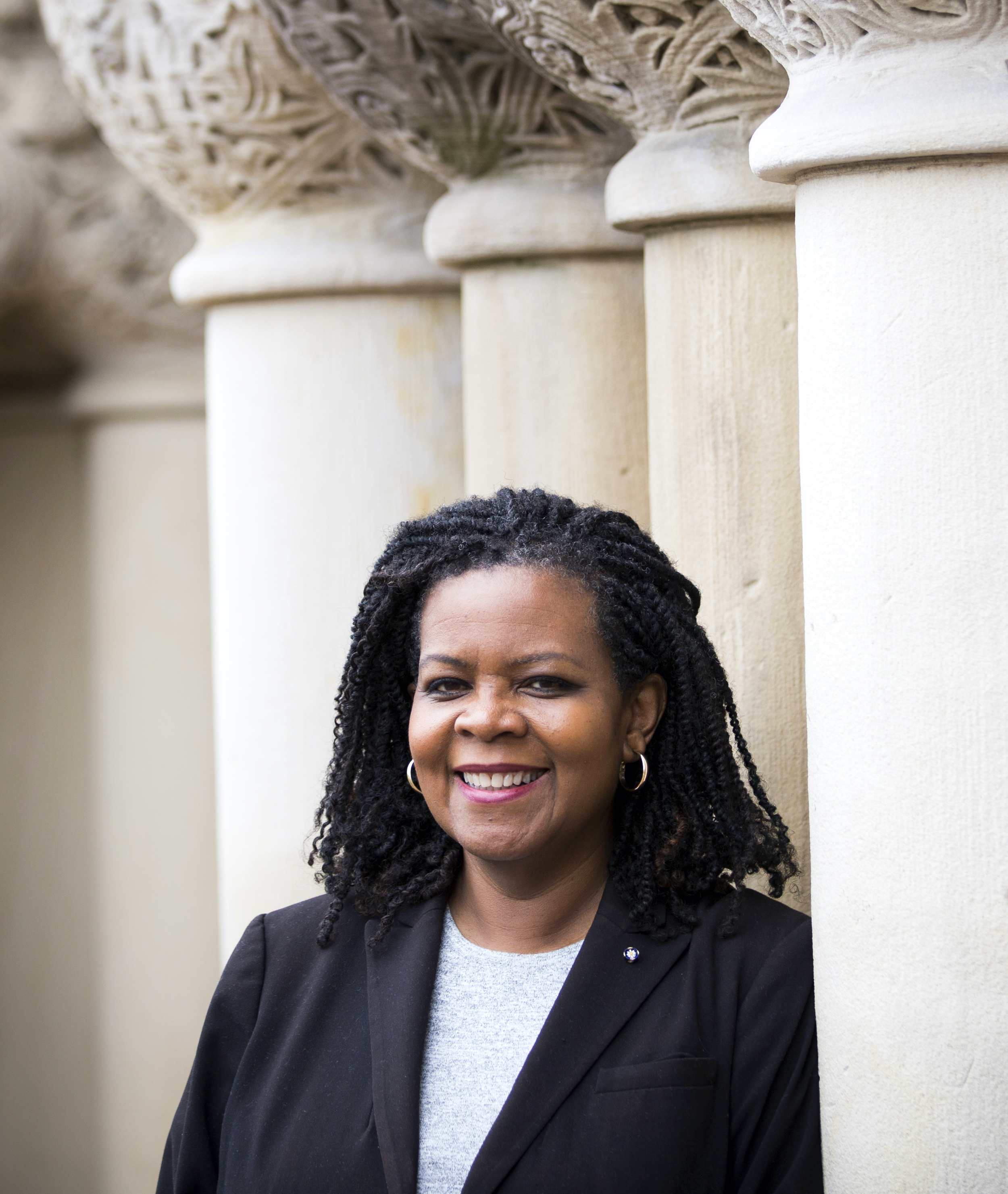 On Juneteenth: The Essential Story of ‘Freedom Day’ and Its Importance to American History

There is perhaps no one more qualified than Pulitzer-Prize winning historian Annette Gordon-Reed to tell the sweeping story of Juneteenth. In her searing new book, the Texas native chronicles both the state, and the country’s, long road to Juneteenth—and the many hardships that African-Americans have endured in the century since, from Jim Crow and beyond.

Gordon-Reed expertly weaves together her own family’s chronicle—she is a descendent of enslaved people brought to Texas as early as the 1820s—alongside the wider context of American history. It is this combination of poignant personal anecdotes and powerfully demonstrative facts that make Gordon-Reed’s account so vital, stirring, and eloquent.

As our nation verges on recognizing June 19 as a national holiday, On Juneteenth is both an essential account and a stark reminder that the fight for equality is exigent and ongoing. This meaningful and personal talk, based on the book, breathes new life into the historical events that have led us to this moment—and illuminates a new path forward.

Dr. Annette Gordon-Reed is a Professor of History in the Faculty of Arts and Sciences at Harvard University, the Carl M. Loeb University Professor at Harvard Law School, and the award-winning author of six books. Her latest book, On Juneteenth, sets out to capture the integral importance of the holiday to American history. “It is staggering that there is no date commemorating the end of slavery in the United States,” says Gordon-Reed.

In her earlier piece “Growing Up with Juneteenth,” written for The New Yorker, she recounts how the Texas holiday became a national tradition: “When I was a little girl, in Texas, I thought Juneteenth belonged to us, meaning to the state of Texas generally and to Black Texans specifically,” she starts, before going on to recount the disconnect between “freedom” in legal terms versus lived reality, the unfulfilled promise of the Declaration for Black Americans, and the horrors they have had to endure even after the Emancipation Proclamation. Impassioned, moving, and articulate, On Juneteenth is an even deeper, more personal recollection—a captivating blend of memoir and history that explores the violence and oppression that preceded and followed this celebration, what it means to us now, and how it relates to our larger fight for equality.

Gordon-Reed is also the author of The Hemingses of Monticello: An American Family, which won the Pulitzer Prize in history and the National Book Award for nonfiction—along with fourteen other awards. It explores the inconsistencies of Jefferson’s stance on slavery and his relationship with enslaved woman Sally Hemings, and has been called “the best study of a slave family ever written” by noted Jefferson scholar Joseph Ellis. Her other books include Thomas Jefferson and Sally Hemings: An American Controversy—a rich examination of scholarly writing on the relationships between Jefferson and Hemings, which exposes the possibility that scholars were misguided by their own biases and may even have contorted evidence to preserve their preexisting opinions of Jefferson. Her other book, “Most Blessed of the Patriarchs”: Thomas Jefferson and the Empire of the Imagination, presents a provocative character study of Jefferson that challenges much of the scholarly status quo on his portrayal throughout history. Gordon-Reed’s upcoming title, A Jefferson Reader on Race, is set to be published in 2022.

Her honors include the National Humanities Medal (awarded by President Barack Obama), a Guggenheim Fellowship, and a MacArthur Fellowship. Gordon-Reed was also elected a Fellow of the American Academy of Arts and Sciences, and is a member of the Academy’s Commission on the Humanities and Social Sciences. In 2019, she was elected a Member of the American Philosophical Society.

What is Racial Battle Fatigue, and What Can We Do to Combat It?

The past 18 months has been challenging for many people, particularly students and educators with minoritized racial identities who are navigating dual pandemics: COVID-19 and systemic racism. As students and educators confront these dual pandemics, they are likely experiencing racial battle fatigue, which has negative consequences on their physical, mental, and emotional wellbeing. The purpose of this keynote is to learn what racial battle fatigue is and offer strategies that educators might use in order to heal. This knowledge will enable educators to understand the impact of racial battle fatigue and take on the onus of addressing racism so that their colleagues of color can rest, recuperate, and heal.

Stephen John Quaye is an Associate Professor in the Higher Education and Student Affairs Program at The Ohio State University; Senior Associate Editor of the Journal of Diversity in Higher Education; and Past President of ACPA: College Student Educators International. His research concentrates on engaging students in difficult dialogues about privilege, power, and oppression, and the strategies educators use to facilitate productive dialogues about these topics. His current work focuses on student and scholar activism, as well as the strategies Black student affairs educators use to heal from racial battle fatigue.

Stephen values story-sharing and dialogue as vehicles for fostering change in society and prioritizes empathy and healing in his work as an educator. Numerous campuses have invited him to consult on campus climate, diversity, and equity issues, and he has given over 60 keynotes during his career in higher education. His work is published in different venues, including Teachers College Record, the Journal of College Student Development, and The Review of Higher Education. 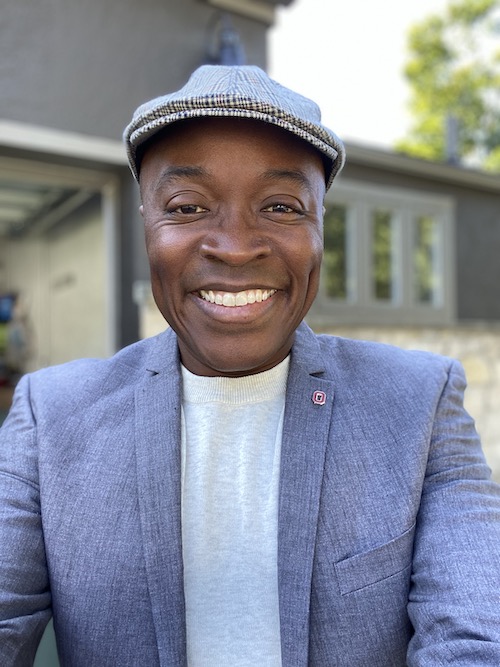